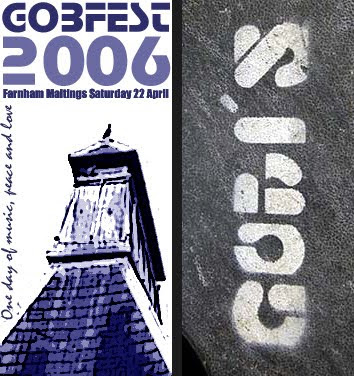 On Saturday 22 April 2006, Murray and Oliver Cheesman organised a group reunion for the bands they have played in over many years, at The Maltings arts centre, Farnham, Surrey. In total, thirteen musicians were able to attend and participate in an improvisation session that ran from 1pm to 7pm. There was also a small invited audience, consisting of friends and family of the various groups. There were some who were unable to attend, and others who were not contactable, as it had been over 20 years since most were involved playing music together. The people who did make it came from locations as far afield as Vancouver, Western Ireland, Glasgow, Cornwall, Dorset, Brighton and London. An epic number of miles had been travelled in the days leading up to this event and many had little idea of what to expect.

After the initial introductions and slight problems of recognition, it became apparent that the jam session itself worked best when all intended connections and references to original compositions were abandoned, in what became at times, a high-energy exploration of totally improvised passages. I am hoping that some of the 'good bits' have made it onto the limited recording systems available. There was no engineer available to do a proper job, as is so often the case in such situations. Many photographs were taken at this event, and a selection which best represents what happened appears on these pages. It was light-heartedly agreed by everyone in attendance that we shouldn't leave it another 20 years before we do it all again!

The musicians attending the event were: 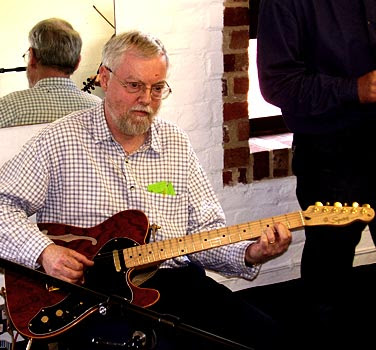 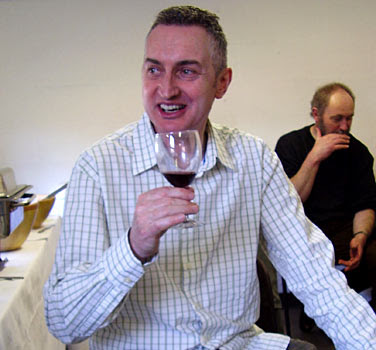 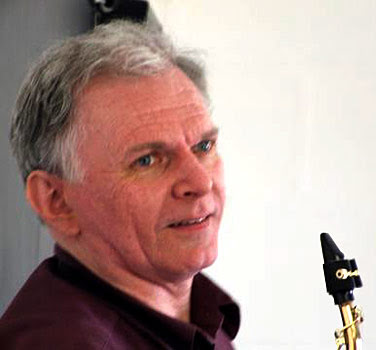 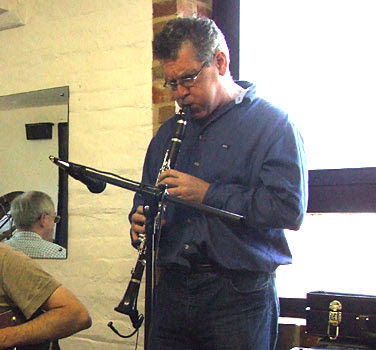 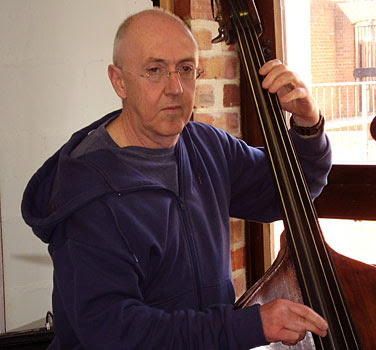 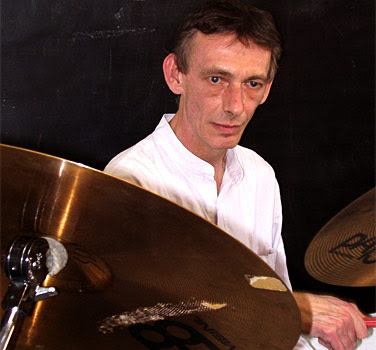 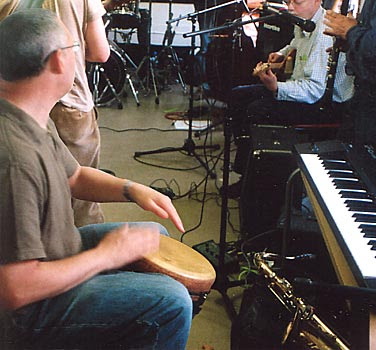 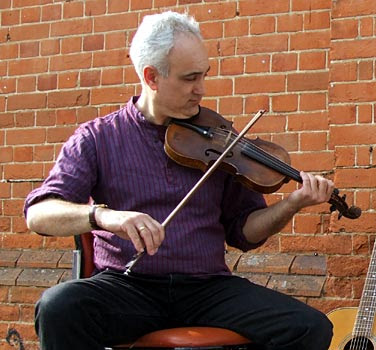 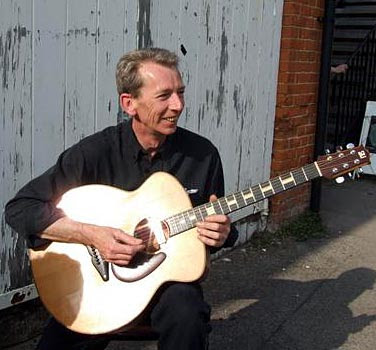 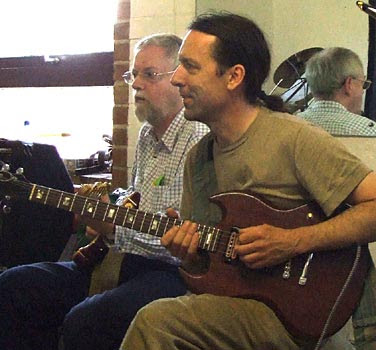 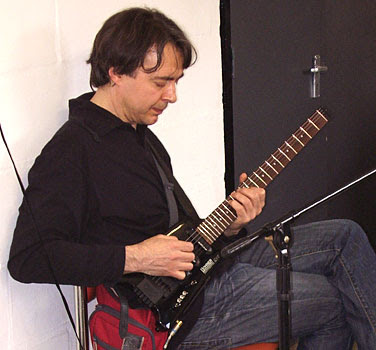 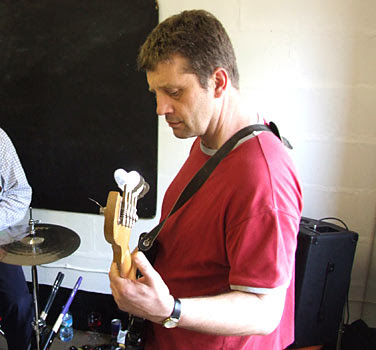 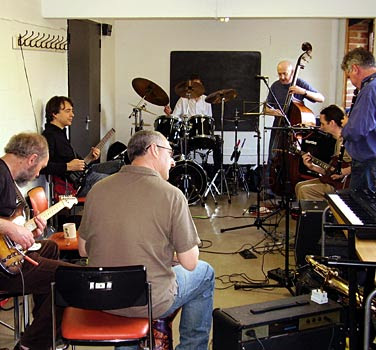 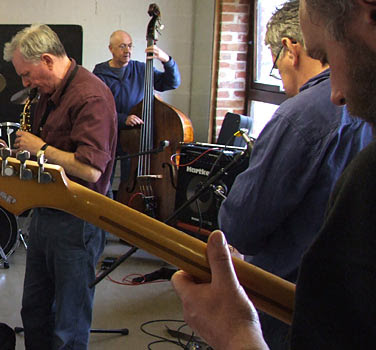 Session
There was also an outdoor acoustic event, running parallel to the main jam session, taking advantage of the glorious spring weather. This featured Paul and Muffin.

Our thanks go to the people at the Farnham Maltings who provided the facilities and made us all so welcome. To Murray and Oliver Cheesman for the inspired concept of a reunion, and the sending out of countless e-mails to provoke such a wonderful response to their invitation! My personal thanks go to each and every person who attended the session, and those who made it to the excellent meal and wind-down/chill-out provided by the Thai Lord restaurant in East Street. We must do it again. And sooner . . !