During 1986 I was playing bass guitar, with Steve Dyer on guitar and vocals, Chrissie Jacobs on keyboards and vocals, with guest appearances by David Bickley (keyboards), Ian Caple (sax) and Rob Hawman (harmonica). These events happened alongside, and sometimes shared, gigs or venues with my other commitment to Tom's Island.

By April 1987, I had acquired and started gigging with, Alison Reynolds's old Manson fretless bass. This enabled a more fluid style to emerge and worked well with the funky and laid-back feel that developed within Steve and Chrissie's collective song writing. The band had a pretty fluid line-up, starting life being called One. By August the name Wyan had been launched, at the time of the Harmonic Convergence party held at the village hall in Sancreed. This was a massive gig involving Steve, Chrissie and myself, along with David Bickley, Alison and Med Reynolds (now based near Lamorna), the late Ian Caple, Rob Hawman and Tito (vocalist and percussionist with Zambula), Hami Hocking, plus Ian and Seth from Tom's Island. 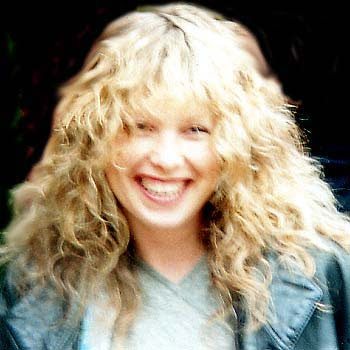 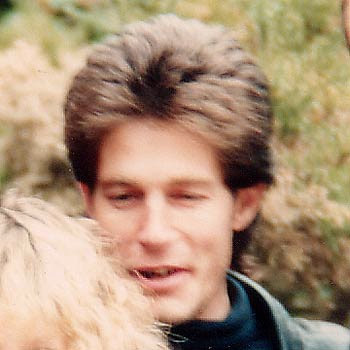 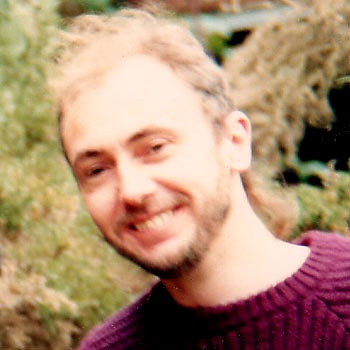 Steve Bayfield
At one of the Wyan gigs at Sancreed Village Hall we did an impromptu set under the name Spearing Fish using some sequences produced by David Bickley (who played keyboards and saxophone live) and were joined by Seth Marshall on the drums. In the spring of 1988, Alan Burton joined us on synthesizer and sampler keyboards, and later went on to establish an excellent reputation for playing uillean pipes on the Monday night Celtic music sessions at the Star Inn, St Just.

Steve Dyer is currently based in Totnes, Devon, studying performance art at Dartington. Chrissie lives at Newlyn and produces relaxation music. Alan Burton is at Bath, Somerset, working with the Celtic-Hungarian band Fianna.